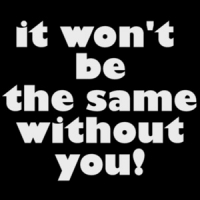 Nine Things That May Disappear in Our Lifetime 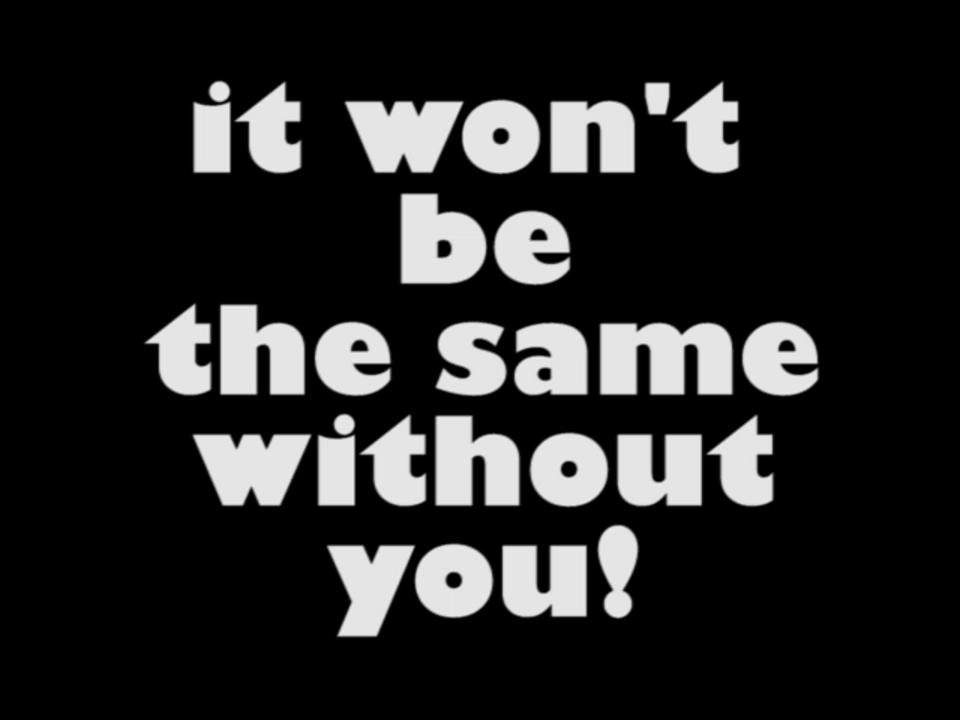 As part of the Zoomer Generation it's hard to believe these things may not be part of our children and grand children's lives. I posted this back in October but felt is was worth sharing again!

Whether these changes are good or bad depends in part on how we adapt to them. But ready or not, here they come.....

Get ready to imagine a world without the post office. They are so deeply in financial trouble that there is probably no way to sustain it long term. Email, Fed Ex, and UPS have just about wiped out the minimum revenue needed to keep the post office alive.

Britain is already laying the groundwork to do away with the cheque by 2018. It costs the financial system billions of dollars a year to process cheques. Plastic cards and online transactions will lead to the eventual demise of the cheque.

The younger generation simply doesn't read the newspaper. They certainly don't subscribe to a daily delivered print edition. That may go the way of the milkman and the laundry man. As for reading the paper online, get ready to pay for it. The rise in mobile Internet devices and e-readers has caused all the newspaper and magazine publishers to form an alliance. They have met with Apple, Amazon, and the major cell phone companies to develop a model for paid subscription services.

You say you will never give up the physical book that you hold in your hand and turn the literal pages. I said the same thing about downloading music from iTunes. I wanted my hard copy CD. But I quickly changed my mind when I discovered that I could get albums for half the price without ever leaving home to get the latest music. The same thing will happen with books.

Unless you have a large family and make a lot of local calls, you don't need it anymore. Most people keep it simply because they've always had it. But you are paying double charges for that extra service. All the cell phone companies will let you call customers using the same cell provider for no charge against your minutes

This is one of the saddest parts of the change story. The music industry is dying a slow death. Not just because of illegal downloading. It's the lack of innovative new music being given a chance to get to the people who would like to hear it.

Revenues to the networks are down dramatically. Not just because of the economy. People are watching TV and movies streamed from their computers. And they're playing games and doing lots of other things that take up the time that used to be spent watching TV. Prime time shows have degenerated down to lower than the lowest common denominator. Cable rates are skyrocketing and commercials run about every 4 minutes and 30 seconds. I say good riddance to most of it. It's time for the cable companies to be put out of our misery. Let the people choose what they want to watch online and through Netflix.

Many of the very possessions that we used to own are still in our lives, but we may not actually own them in the future. They may simply reside in "the cloud." Today your computer has a hard drive and you store your pictures, music, movies, and documents. Your software is on a CD or DVD, and you can always re-install it if need be. But all of that is changing. Apple, Microsoft, and Google are all finishing up their latest "cloud services." That means that when you turn on a computer, the Internet will be built into the operating system. So, Windows, Google, and the Mac OS will be tied straight into the Internet. If you click an icon, it will open something in the Internet cloud.

If there ever was a concept that we can look back on nostalgically, it would be privacy. That's gone. It's been gone for a long time anyway. There are cameras on the street, in most of the buildings, and even built into your computer and cell phone. But you can be sure that 24/7, "They" know who you are and where you are, right down to the GPS coordinates, and the Google Street View. If you buy something, your habit is put into a zillion profiles, and your ads will change to reflect those habits. "They" will try to get you to buy something else. Again and again. All we will have left that can't be changed are "Memories"... And then probably Alzheimers will take that away from you too!

We hope you enjoy reading our Blog!